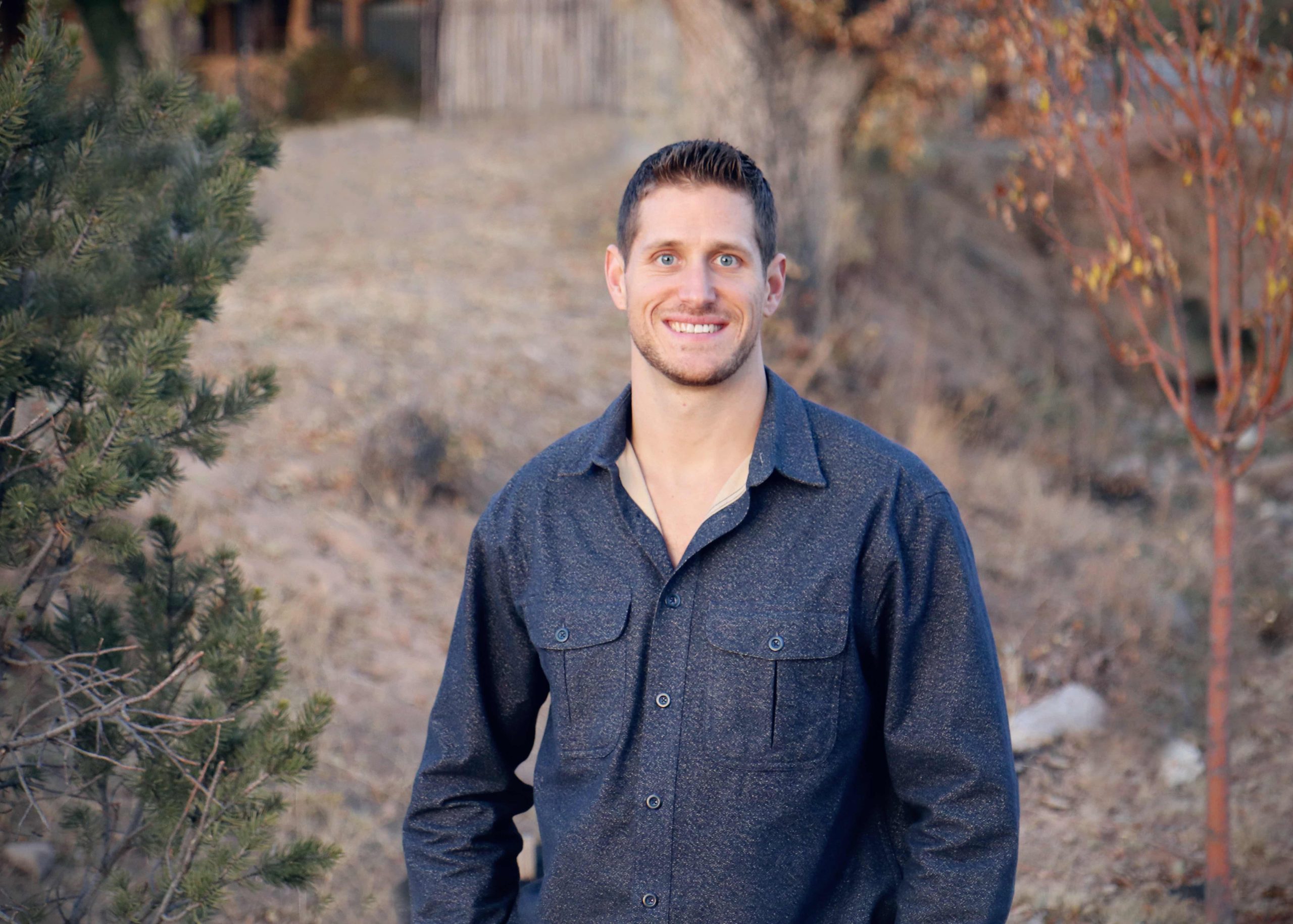 Nathan Crane - Director, Editor, Narrator
Nathan Crane is an award winning author, inspirational speaker, plant based athlete, event producer and documentary filmmaker. Nathan is the Founder of The Panacea Community, Creator of the Global Cancer Symposium, and Director and Producer of the documentary film, Cancer; The Integrative Perspective. Nathan has received numerous awards for his contribution to health, healing, and personal development including the Outstanding Community Service Award from the California Senate for his outstanding work in education and empowerment with natural methods for healing cancer. 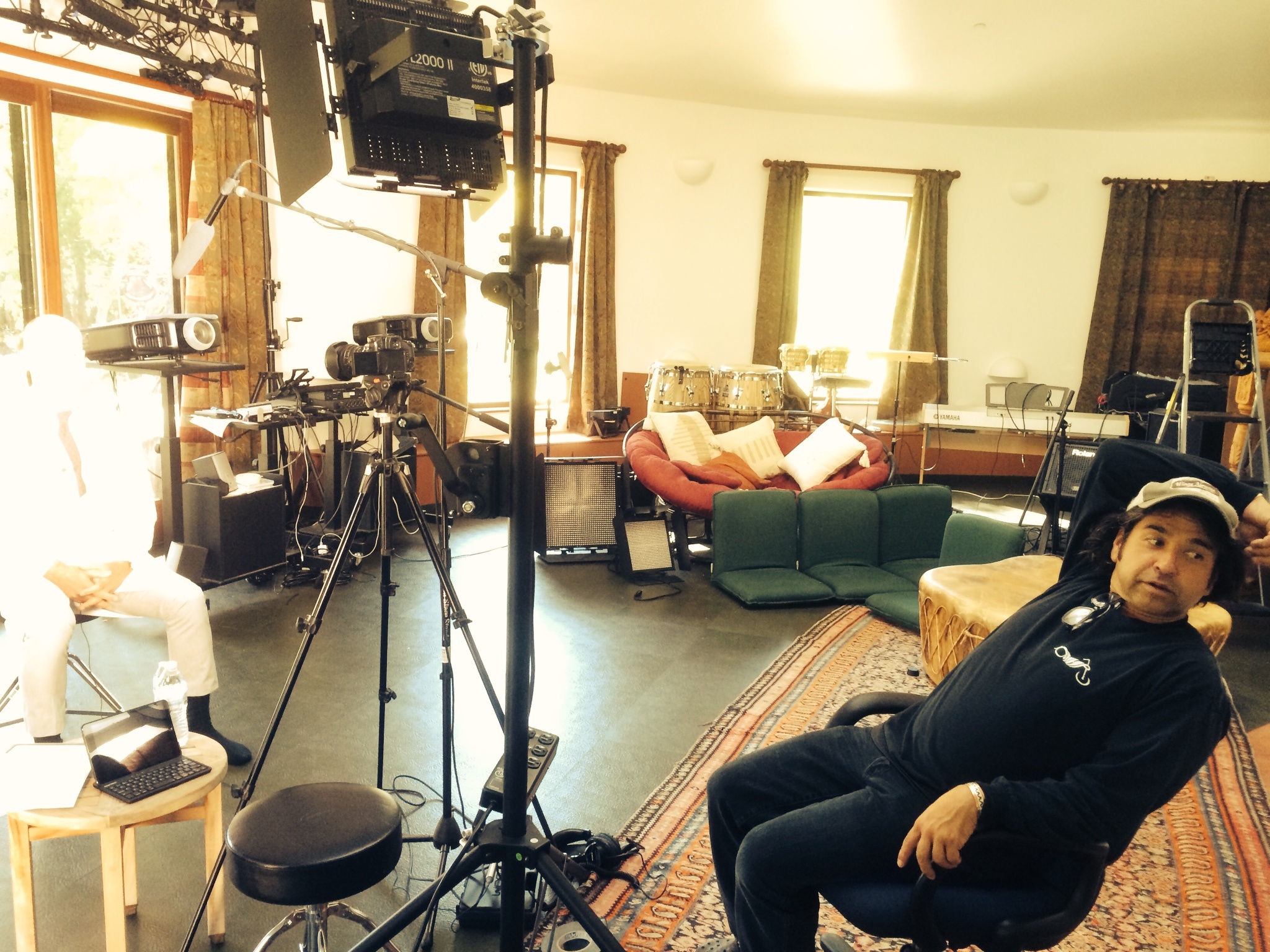 Renick Turley - Director of Photography
Renick is a renowned filmmaker, editor and musician whose produced feature films, documentaries and corporate advertising. During his 20-year career Renick has worked for major broadcasters, and others including Singapore TV. He aspires to help people share their visions through the art of storytelling and the medium of sound and video. In 2002, Renick worked with the Stone Soup Leadership Institute's Oakland Youth Leadership Initiative. He was the cinematographer for the Institute's Hero Report of Captain Ray Gatchalian and the award-winning video Oakland: In Search of Heroes, produced with Fremont High School Media Department's students. 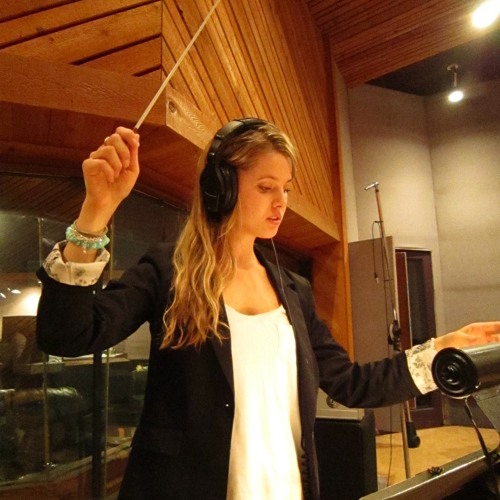 Sheena Birrittella is a Los Angeles-based composer specializing in film scoring. Initially trained as a violinist and pianist, Sheena began to develop her composition skills when she attended several seasons of the Music in the  Mountains Young Composers Workshop in her native California foothills. A graduate of California Institute of the Arts and attendee of UCLA Extension Film Scoring Program, Sheena has applied her versatile composing abilities to an array of commissioned works for film, television, trailers, commercials, game music, dance, theater and live performances. Sheena is a composer for We’re All In production company and an assistant to game and film composer Penka Kouneva. She has also worked for Bleeding Fingers Music and music licensing company Imaginary Friends Music Partners. Her work has  premiered at venues such as The Wild Beast, Roy O. Disney Concert Hall, Bootleg Theater and featured on networks such as CBS and National Geographic. 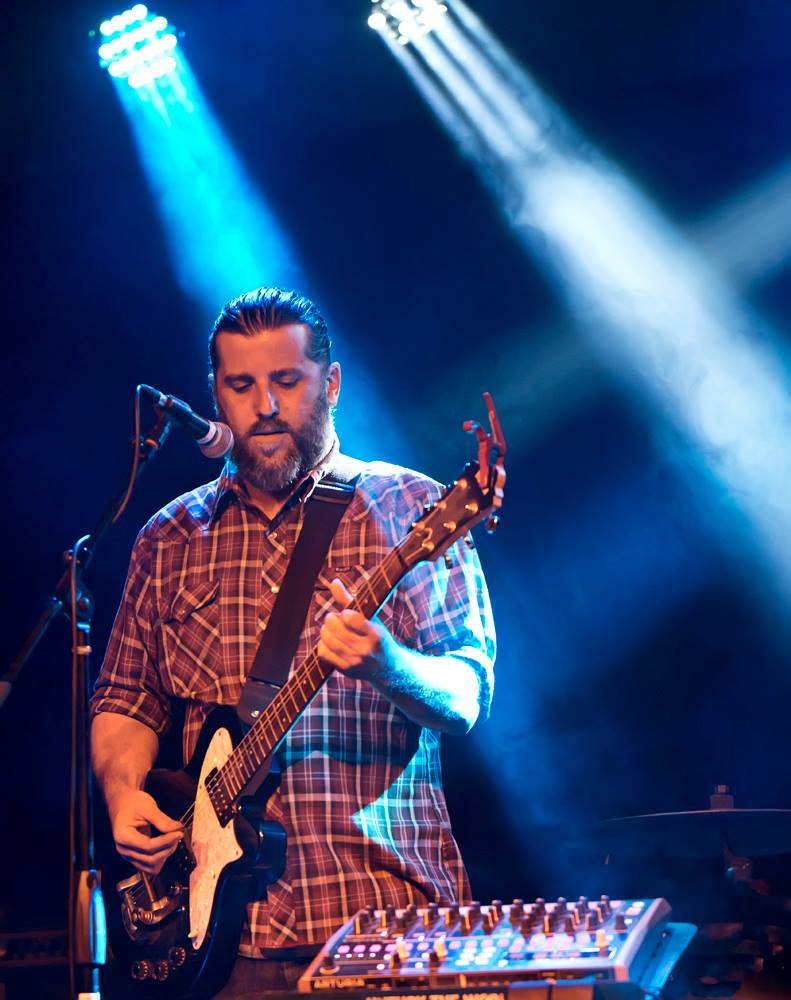 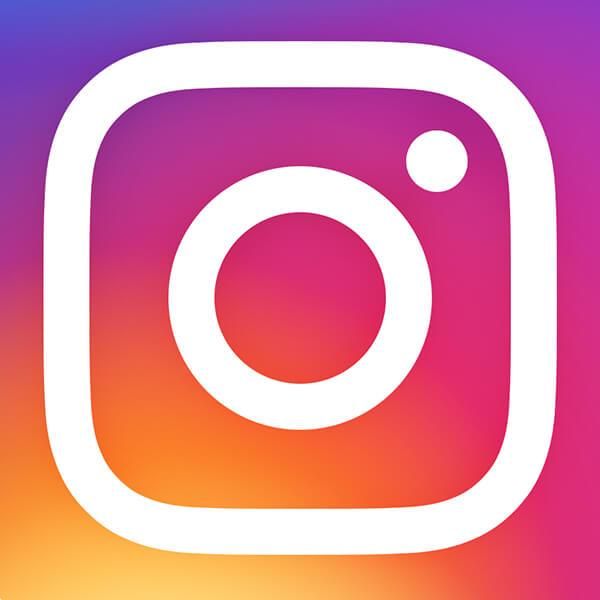